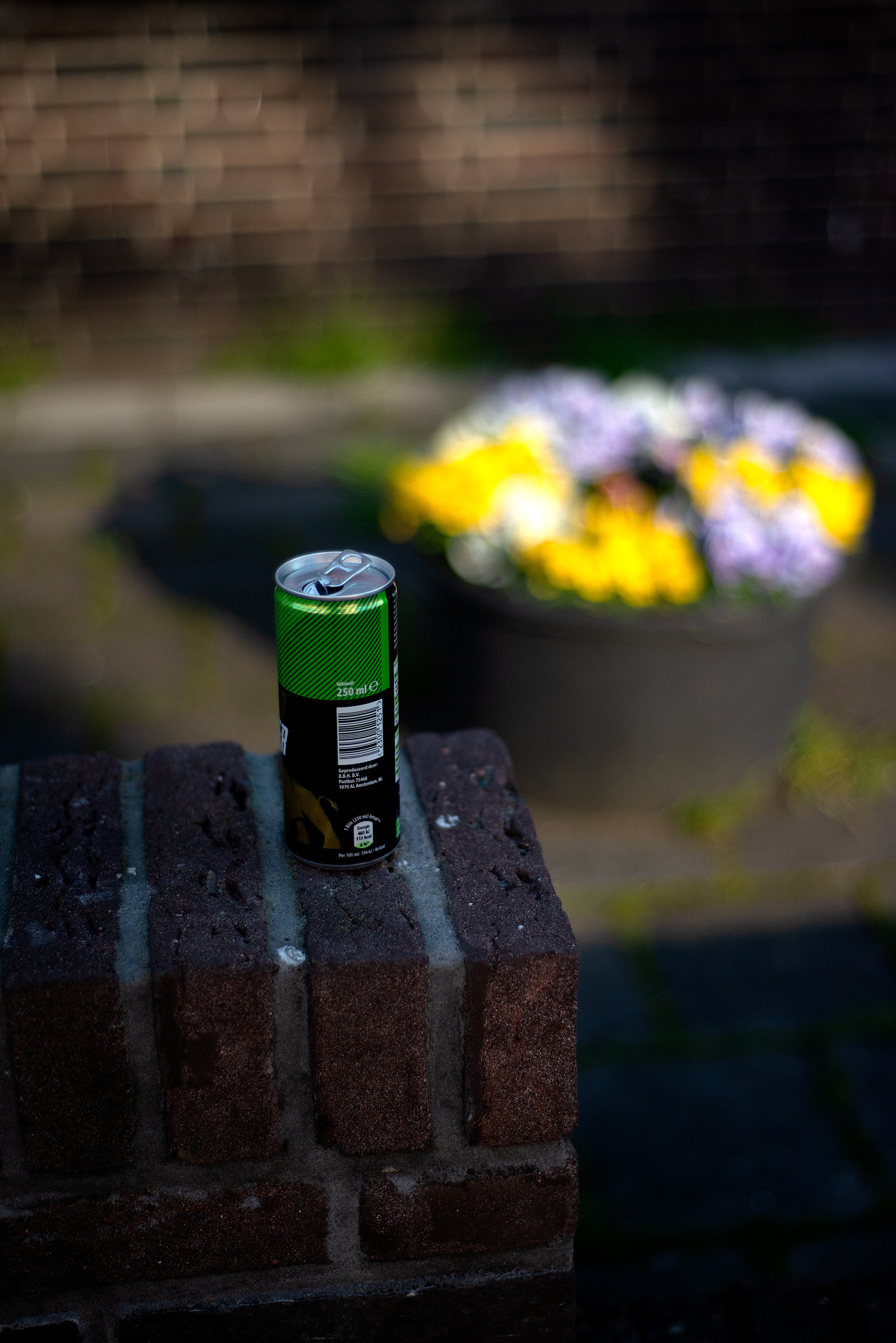 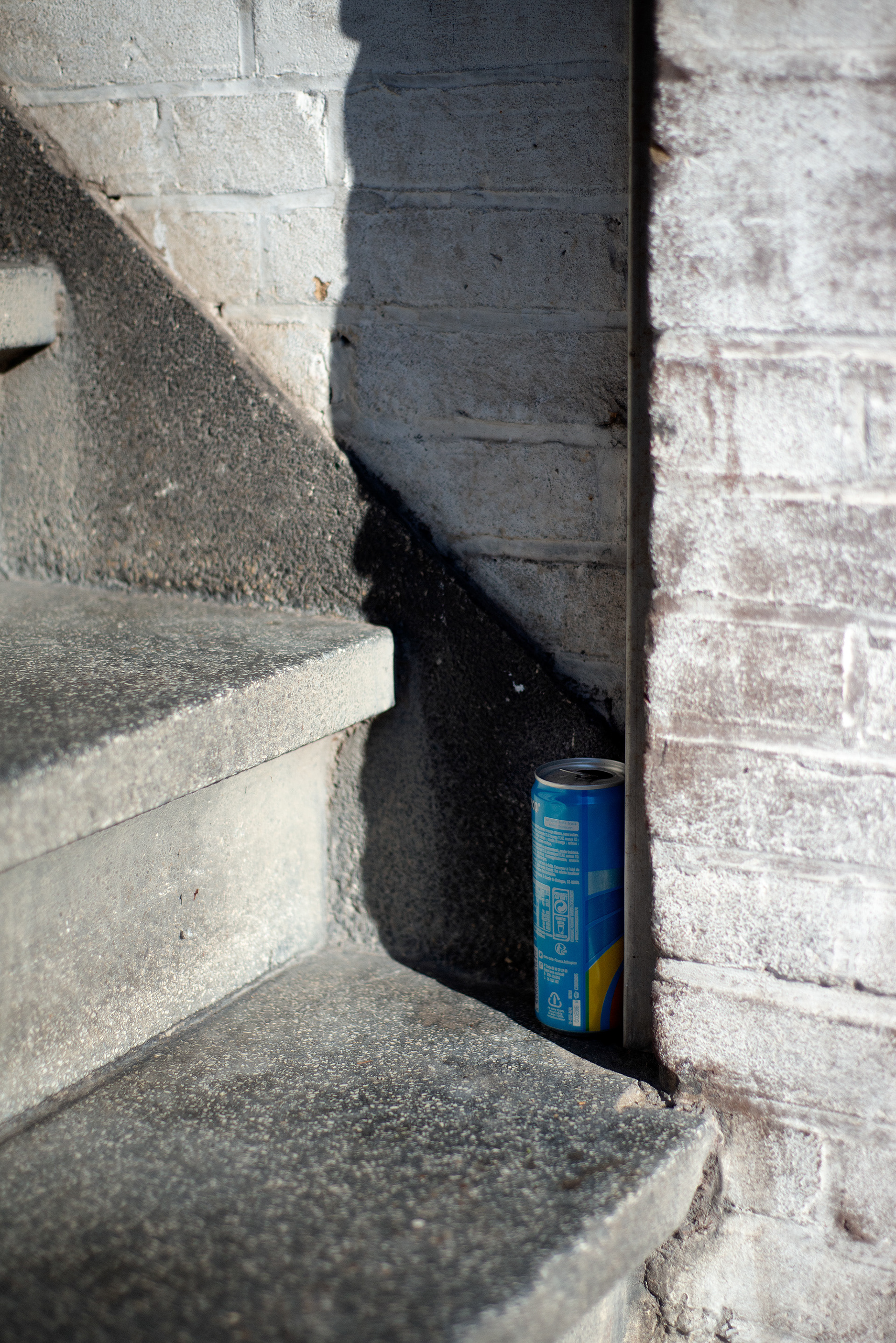 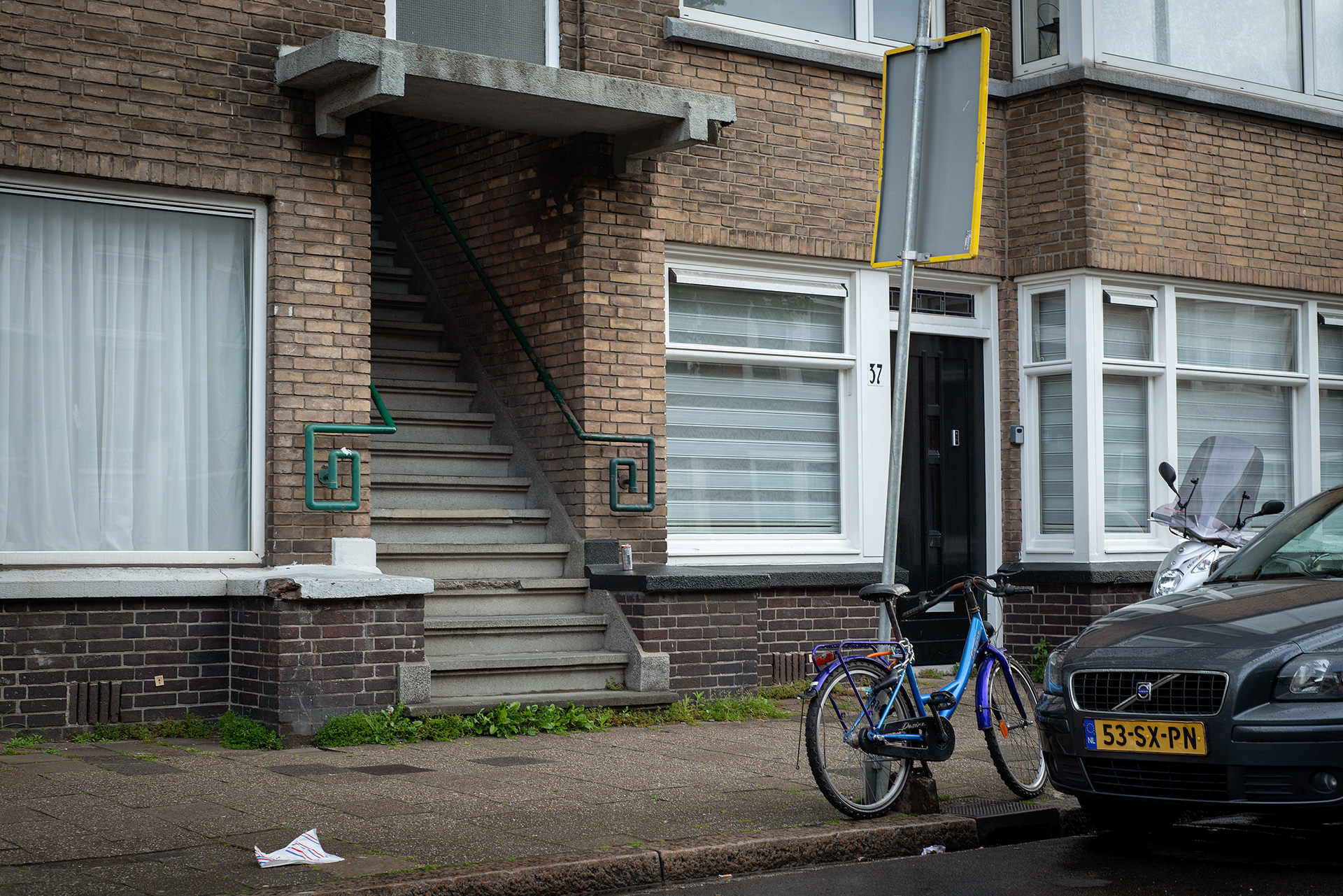 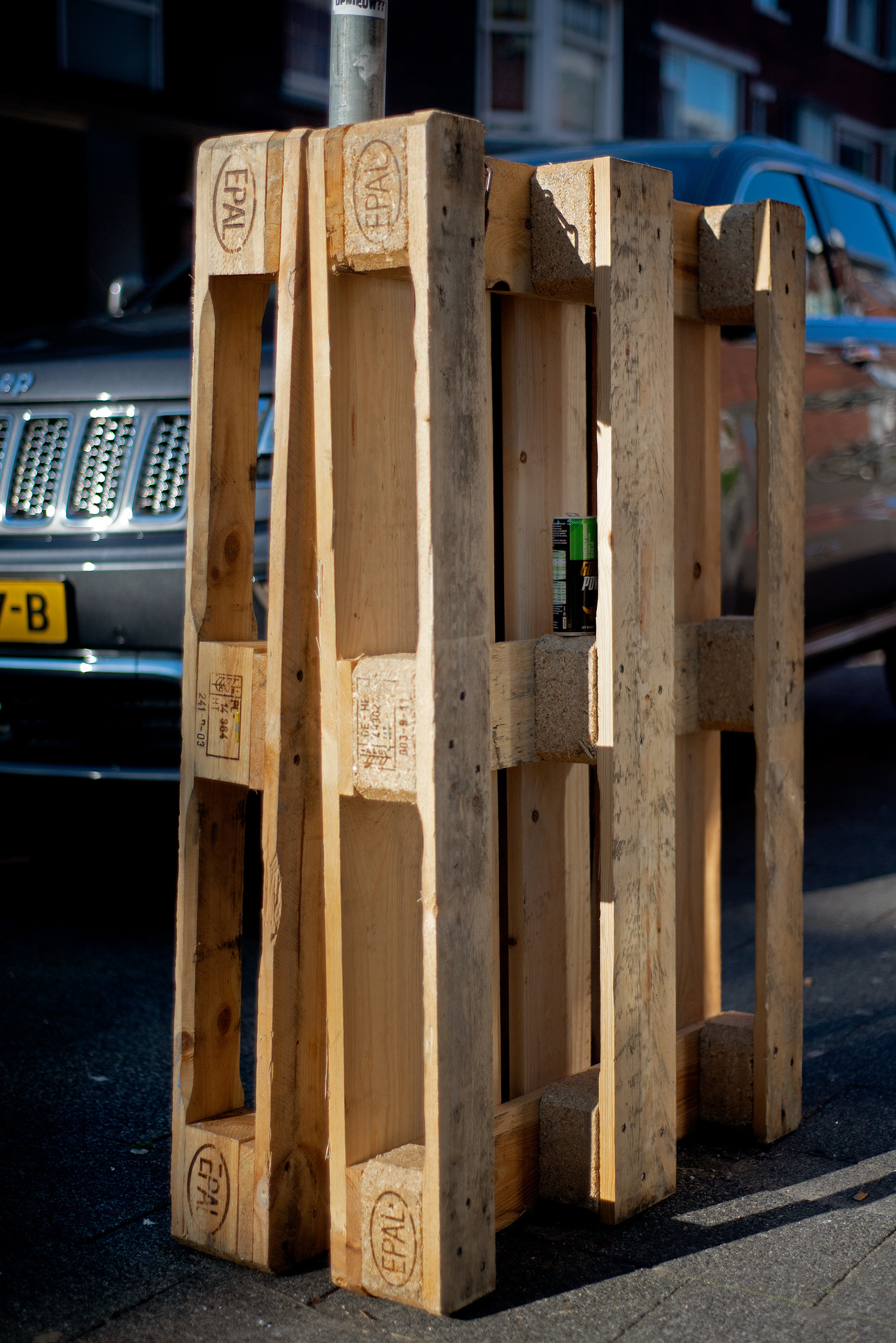 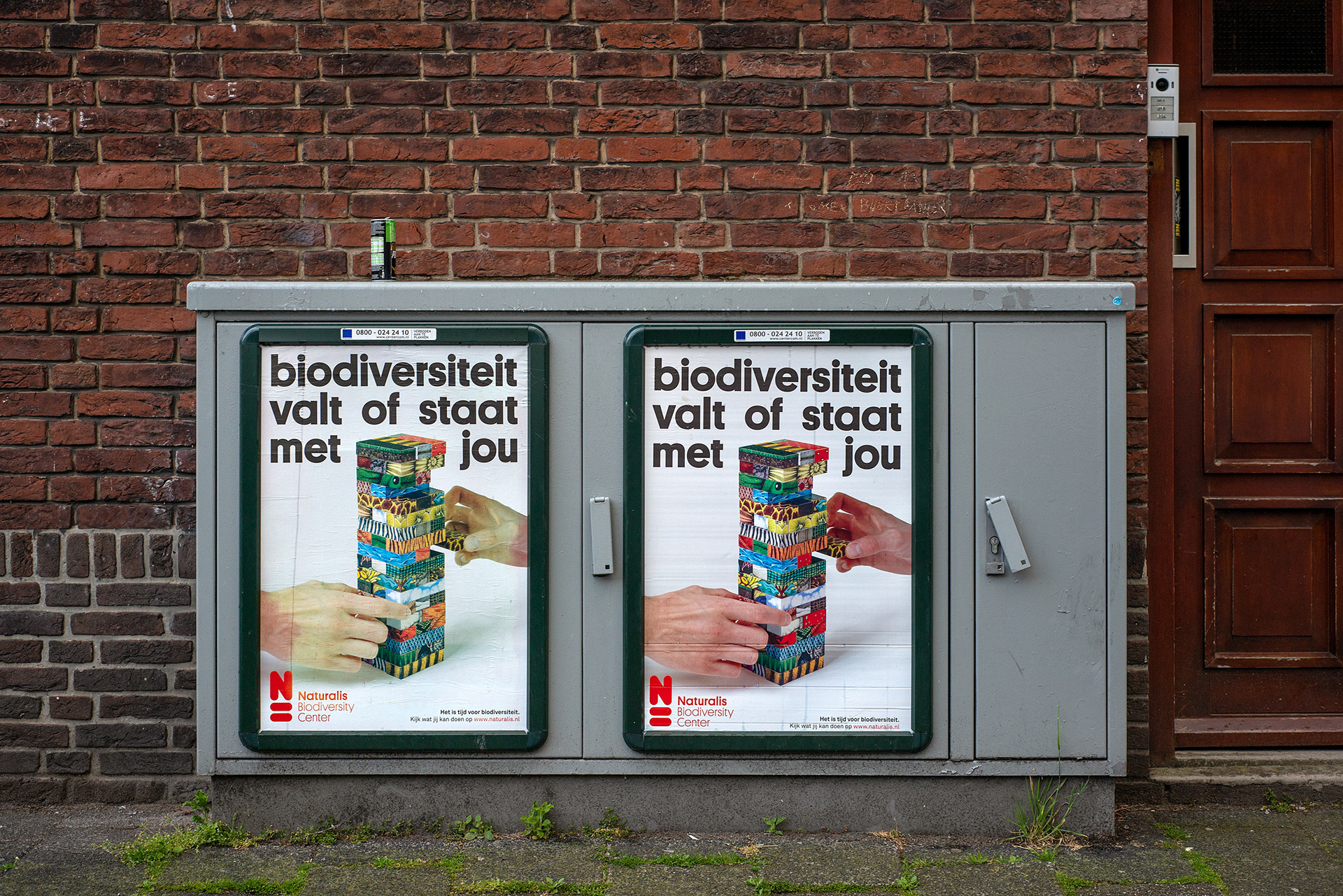 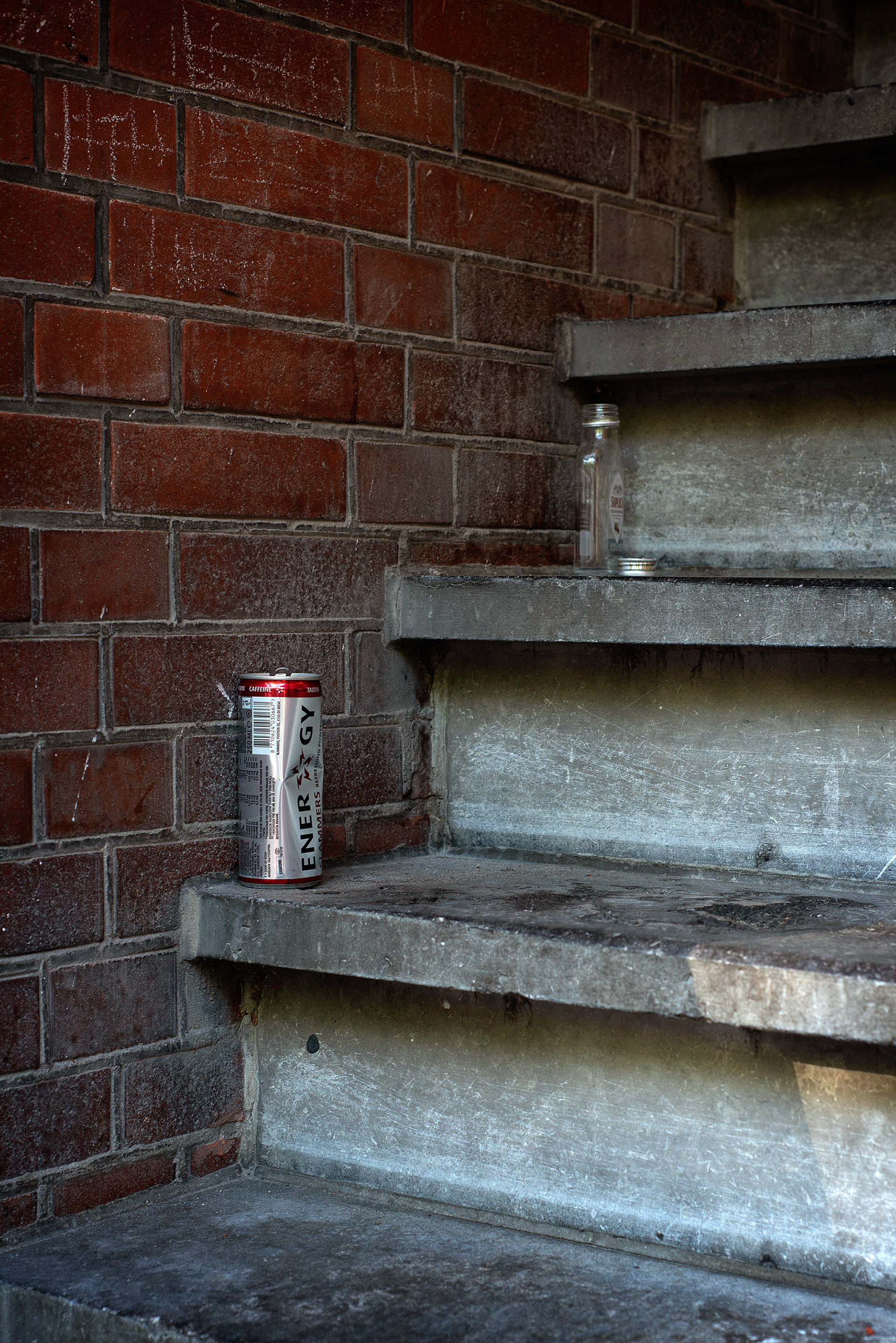 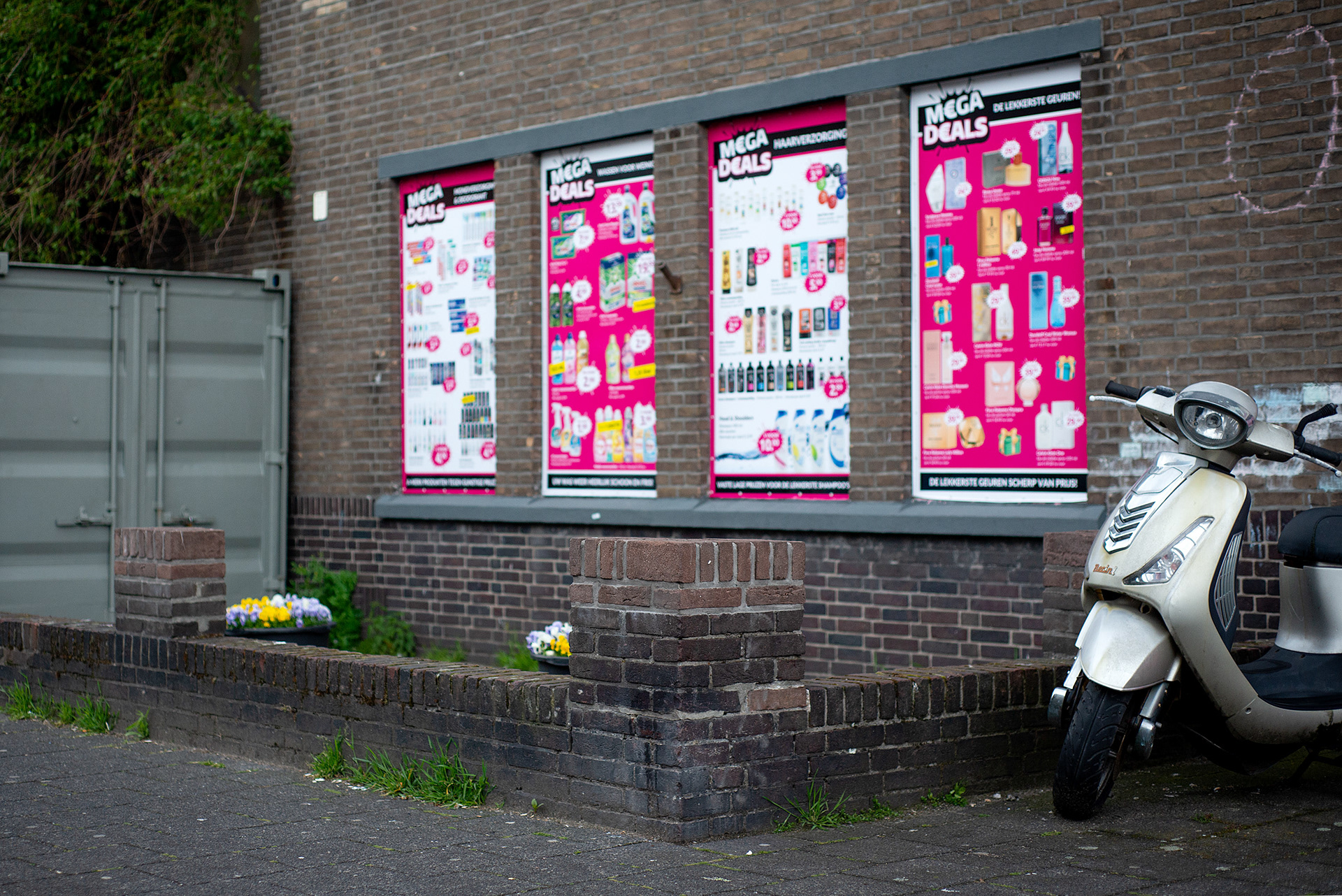 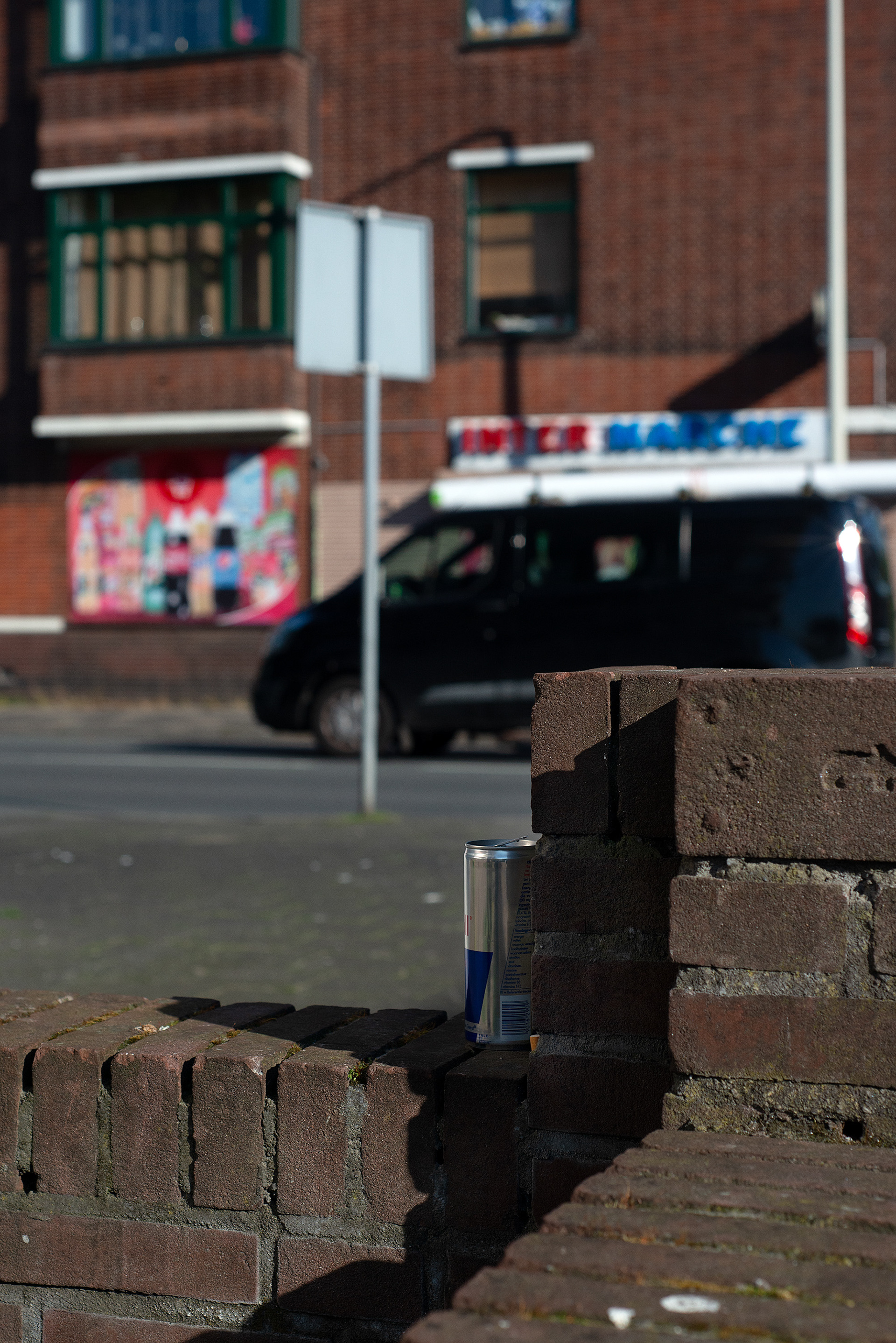 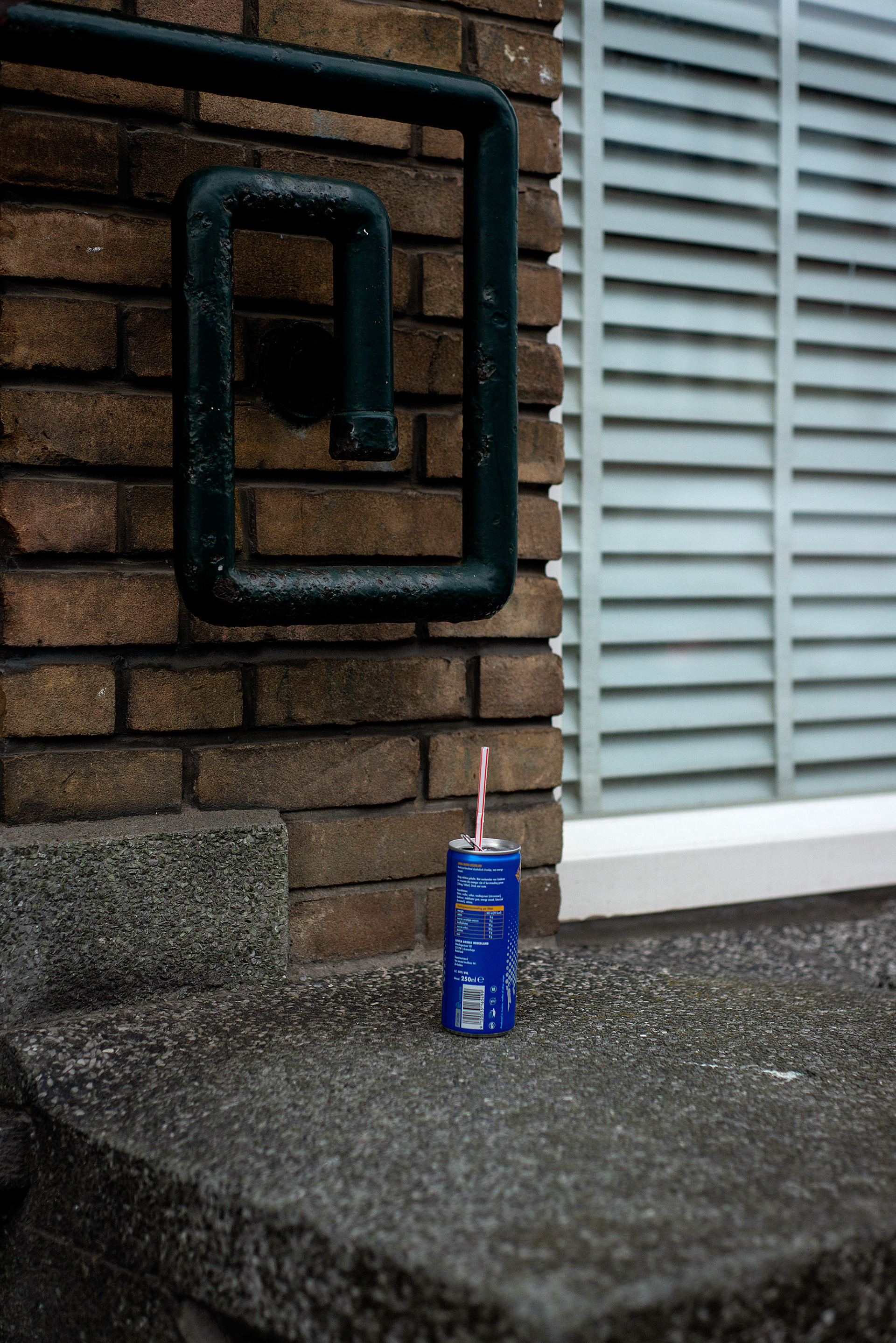 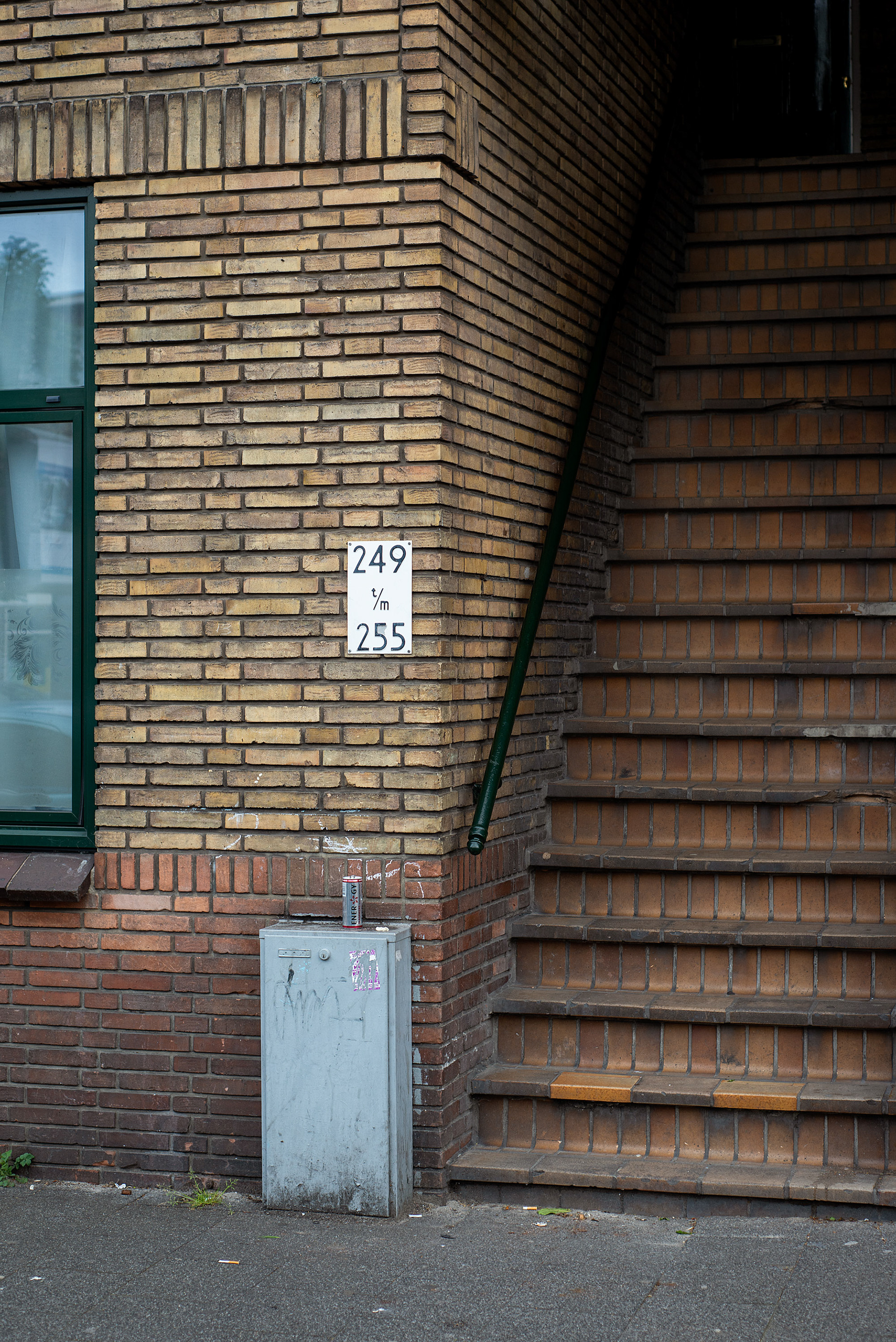 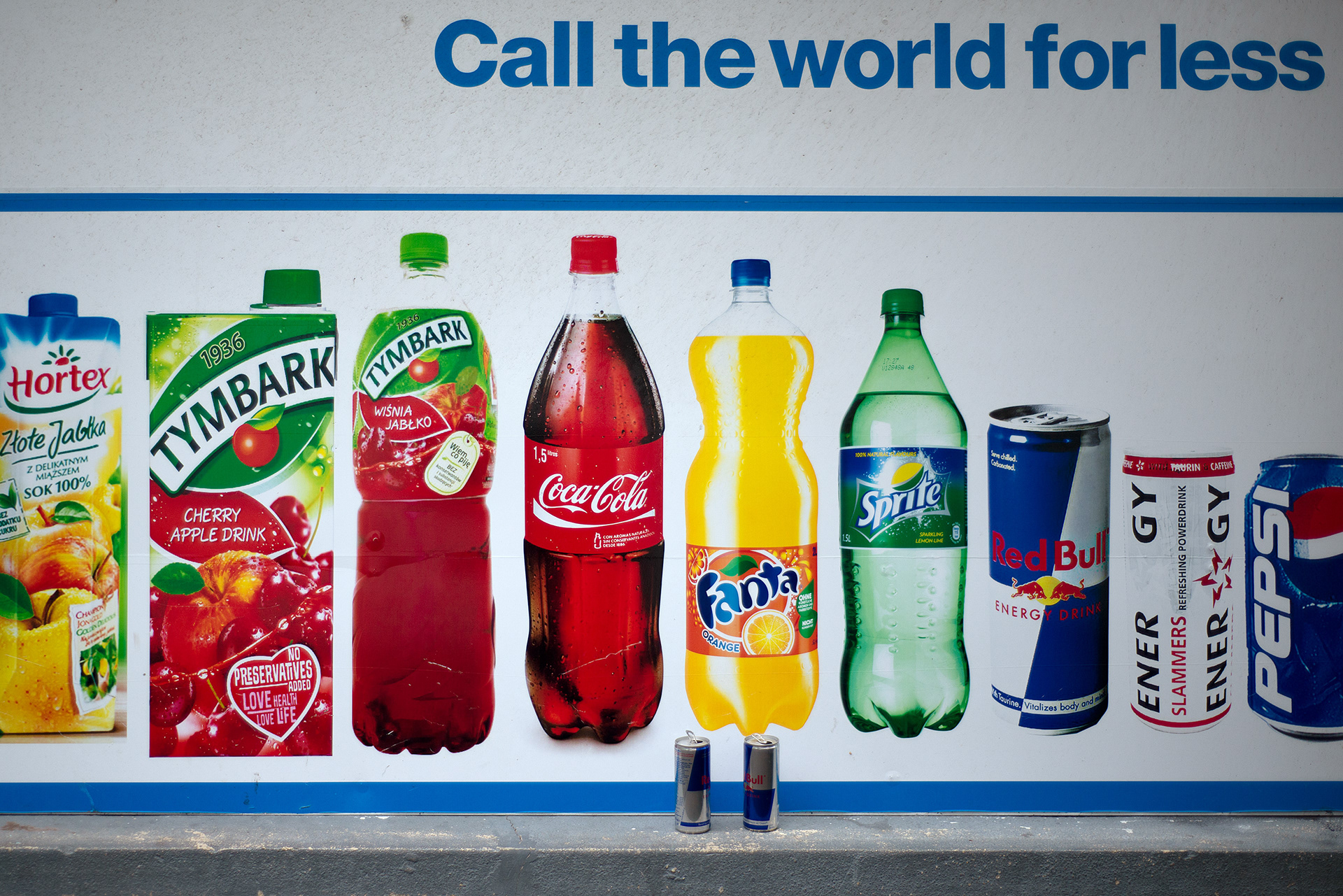 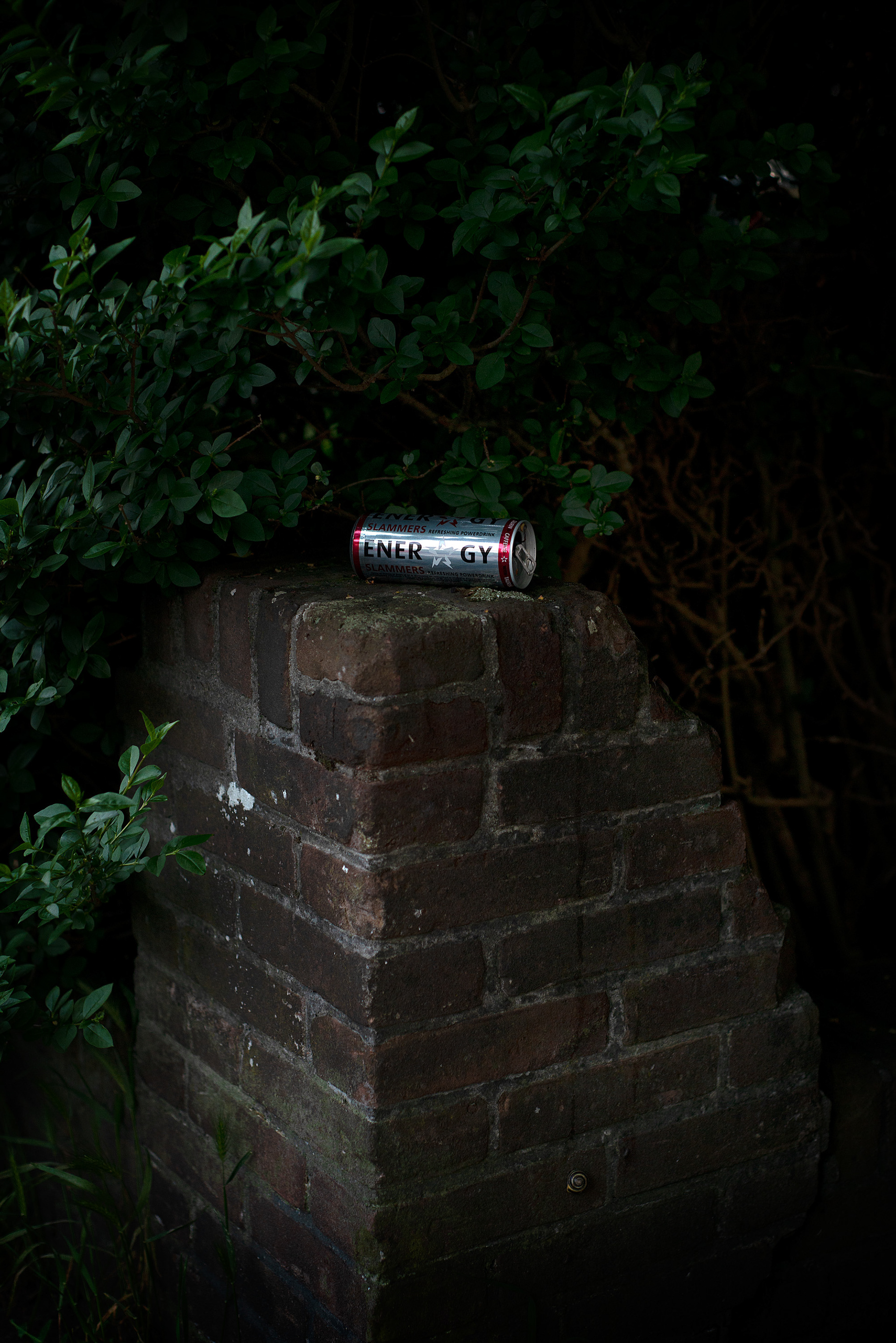 At dawn every morning a steady stream of vehicles begins to move around some of the less-affluent suburbs of The Hague. Some are marked and some are not, but all are affiliated in some way to South Holland’s booming uitzendbureau (temp agency) industry, and workers usually pay a fee each day, typically a few euros, to be transported to work.
Uitzendbureaus hold labour contracts with companies requiring a flexible supply of generally low-skilled labour, which is particularly common in the horticultural sector. Labour is delivered as required and the bureaus take responsibility for worker relations, contracting and other details. A worker’s employer is thus the bureau rather than the business which makes use of the labour.
These jobs are precarious. It’s typically a zero-hour contract, poorly paid and with very little recourse to effective legal protection. The decentralised structure of the uitzendbureau and the structuring of workplaces, where managers tend to be local and workers tend to be migrants makes it difficult for labour to organise in ways that might meaningfully rebalance the scale. Language barriers are weaponised- workers may come from any one of a dozen countries, so overseers scatter nationalities in order to reduce conversation during the shift.
The very nature of the work, too, discourages progression. If a worker might be sent to one job one day and another the next, they cannot refine the actions of any given task as the only consistent skill required from them is a moderately healthy body. When is it even possible to develop any refined skills which will help them to negotiate against this peripatetic structure?
People are collected from the roadside but the departure time is unpredictable, so they must find somewhere to lean or sit as they wait. Daily routines begin to form around these spots, and certain sites are favoured because they offer a little more comfort for the waiting. Work starts early, so they’re on their way to the fruit and flower farms of Westland before most of the city wakes up. They are unseen, invisible except for the litter they leave behind.
Zero-hour contracts take advantage of the blurry line between waiting and working to define labour as its barest essential unit, socially necessary labour time. A worker is not compensated for anything before the official start of the work, and must sit idle, unpaid, as they wait to be told that they are now “in work”. Even the job title is telling- instead of being werknemers (employees) these workers are given the title of uitzendkracht, literally temporary power.
Start times are uncertain- just-in-time supply chains derive their profitability from their flexibility and orders cannot be predicted. Everything appears capricious and arbitrary to those trapped in it because the data by which decisions are made belongs to the business, not the employer, and is only communicated piecemeal. It is not uncommon to discover the next day’s schedule at the end of the working day, which adds yet another layer to the dislocation of the worker from any supportive structure or sense of agency.
The system of worker transportation renders its users entirely dependent on their employers. The routes which the vehicles take are circuitous as they must make many detours to collect different workers from scattered points. Even though most of the workplaces would be easily reachable by bicycle or public transport, this indirect movement has the effect of occluding the sense of proximity to work, compounding the already pervasive sense that a worker is a powerless passenger in their own employment.
In this absence of agency the energy drink becomes a buttress, offering to support the one part of the worker which is still valued by the system, their physicality. The body is only as valuable as the movements it can make, in as much as those movements cannot be replicated by a machine. Workers are judged on productivity, so energy drinks become part of their toolkit, allowing them to feel as if they are always ready.
So the worker must wait to be picked up and moved, deployed according to unseen calculations about where their movements will create the most value for the lowest cost. As they wait they appropriate the street as their break room. When their transport arrives they must hurry and often don’t have time to find a bin. And so they leave behind a can, a token of time spent, placed down carefully like a cup to be washed.